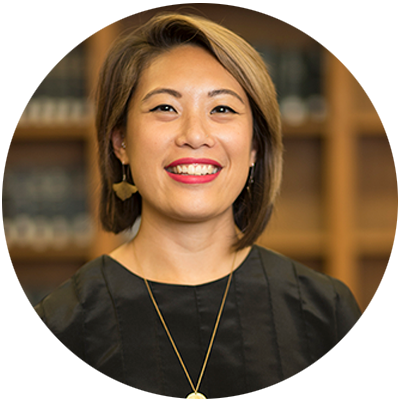 Giving Teens a Voice: Lessons About Sex and Sexuality From Research with Sexual and Gender Minority Adolescents

Attention to issues faced by LGBTQ and other sexual and gender minority adolescents has been steadily increasing in research and society at large. Yet they still remain underrepresented in research, and underserved in practice, in large part because of paternalistic beliefs, fears, and assumptions about adolescent sexuality (particularly LGBTQ sexuality) that exacerbate disparities in their sexual health and well-being. In addition, rapid technological innovations in the last decade have transformed how LGBTQ adolescents learn about their gender and sexuality and meet friends and partners. These technologies also present significant opportunities for sexual health research, education, and outreach with this population. The speaker will review lessons learned about these topics in the context of her research, which has focused on social media and technology and ethical issues in sexual and gender minority adolescents’ sexual health.

Dr. Kathryn Macapagal is an assistant professor of medical social sciences at Northwestern University’s Feinberg School of Medicine and Director of the Social Media Working Group at Northwestern’s Institute for Sexual and Gender Minority Health and Wellbeing.

A clinical psychologist and public health researcher, her work uses qualitative and quantitative methods to shed light on sexual and gender minority adolescents’ and young adults’ sexual experiences and sexual wellbeing needs, with the aim of using youth insights to develop empirically-based, technology-enabled programs for sexual health promotion. Her work leverages social media and technology to reach youth where they are, and also seeks to understand the role of media and technology in youth’s sexual health, development, and well-being

She is an Associate Editor of the journal Archives of Sexual Behavior, and in addition to 50+ scientific publications, she has written about sex, HIV, and sexual and gender minority youth for outlets such as Scientific American, Rewire News, and Ms. Magazine.

Dr. Macapagal is a graduate of the University of Texas at Austin, University of Houston, and Indiana University, where she received doctoral training at the Kinsey Institute. She completed a residency in HIV and medical psychology at the Medical College of Georgia and a fellowship in LGBT health services and outcomes research at Northwestern University.